Why Are Canadian Drug Prices So Low? The Answers
coronavirus
Covid-19
We are open, and still successfully delivering affordable prescription medications to patients despite the pandemic. Our team is working hard to prepare orders as quickly as possible. Please take note that some shipping delays may occur More info.
My Account View Cart

Online Canadian Pharmacy / Drugs  / Revealed: Why Canadian Drug Prices Are So Much Cheaper than the United States 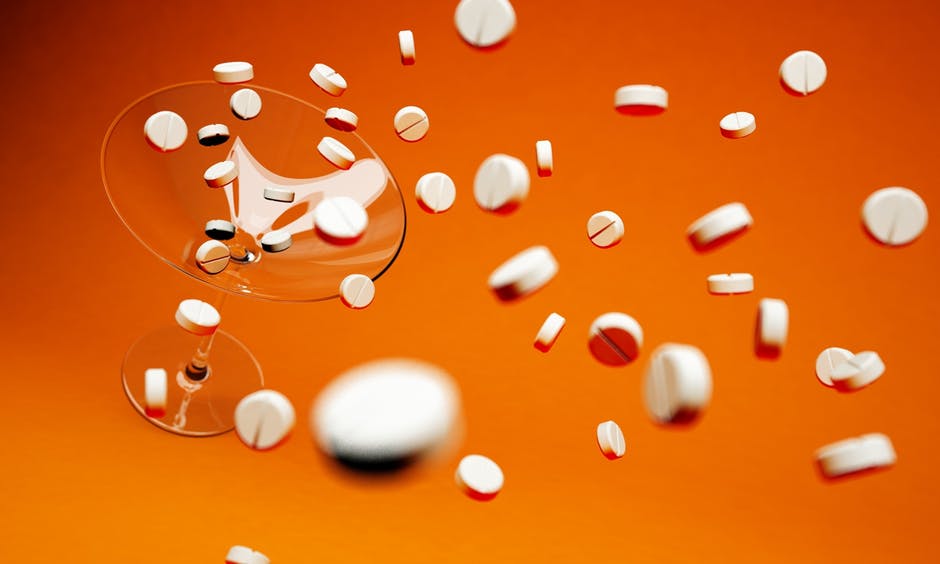 Revealed: Why Canadian Drug Prices Are So Much Cheaper than the United States

Did you know that Americans tend to spend two to six times as much on prescription medications compared to those who live in other countries?

It’s true. While Americans might pay thousands of dollars a yearÂ to pay for a given medication, Canadians pay a fraction of the cost for the same medicine. This is true even whenÂ the patient takes the cheaper generic versions of the medication or has insurance. The costs can be even higher if the patient does not have insurance.

The primary reason prescription drugs cost less in Canada is a government policy called “price controls.” Canada and most other industrialized countries require drug companies to comply with these price controls.

What are Price Controls?

The short answer is that price controls are exactly what they sound like: policies that control the price of drugs. The process for imposing price controls works slightly differently in each country.

In Canada, the Patented Medicine Prices Review Board monitors the price of prescription drugs. Canadian law prohibits new drugs from being sold at any price higher than the global average. The Review Board is authorized to research the costs of various drugs and to enforce price control policies if necessary.

As stated above, the United States is one of the few industrialized countries that does not use price controls. The reason for this is largely a matter of economic philosophy.

Price controls are often seen as anti-free-market policies. Those who favor the free market contend that the forces of supply and demand, not the government, should control the prices.

There is also concern that price controls could stifle innovation. If pharmaceutical companies know they will be limited in how much they can sell a new medication for, they may be less interested in investing in the research necessary to develop it.

Pharmaceutical companies bring in billions of dollars every year. For this reason, it’s natural to wonder whether the high prices they charge really reflect the company’s development costs. The answer is yes and no.

On the one hand, drugs are expensive to develop. Some innovative medications for rare diseases can take longer than a decade to bring to market.Â But sometimes actions taken by certain drug companies seem to tell a different story.

Not all of a prescription drug company’s expenses go toward research and development. A large part of their budget goes toward marketing: both to doctors and directly to consumers.

If you’ve ever watched TV during prime time, you’ve seen at least a few prescription drug commercials. They usually follow the same pattern: describe what the medication can do, suggest talking to your doctor, and then end with a long list of side effects.

In Canada, prescription drug companies are all but prohibited from marketing their medications directly to consumers. The money saved in developing these advertisements and making ad buys translates into lower costs.

You may be surprised to learn, however, the drug companies also expend a lot of effort in marketing to doctors. These marketing programs are a lot more personal.

For instance, a drug rep may visit a doctor’s office or hospital on a weekly basis. In addition to educating the doctor and his staff about their drug, they may treat the whole office to lunch. In addition to bringing on additional cost for the company, this practice also encourages the doctor to prescribe the medication from that company.

In Canada, drug companies are required to disclose any gifts they provide to doctors. This creates more transparency and discourages excessive spending.

The same principle applies to prescription medications. In Canada, every citizen is covered by government-sponsored health insurance. For this reason, the government plan is able to buy prescription drugs in bulk to sell to patients.

By contrast, there are many more buyers in America. Not only are there the government plans of Medicaid and Medicare, but there are dozens of private insurance companies like Blue Cross Blue Shield, Cigna, and Ameritas, to name a few. Also, each state has its own insurance markets.

When you have more insurance providers, each provider has fewer patients. This means that each insurance company needs to purchase less of each medication, which leads to those companies missing out on a bulk discount.

Now that you know why Canadian drug prices are lower, it’s time to take advantage of these prices so you can better afford your medication.

Ready to get started? Check out our How to Order page to search for the medications you take and get it at a lower price.

Generic vs Brand Name Drugs: Is There Actually a Difference? 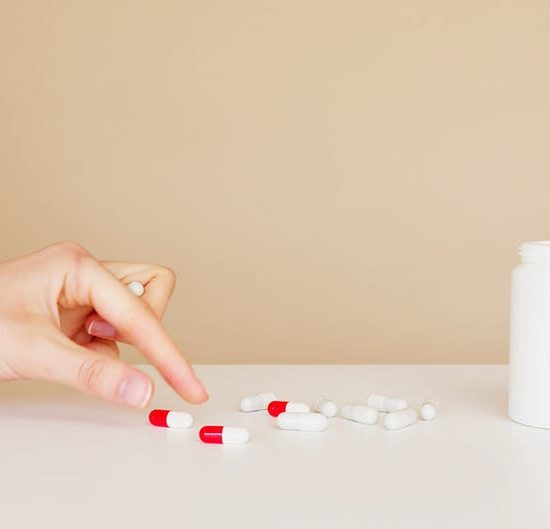 Medication Compliance During COVID-19: Don’t Forget to Take Your Meds!

COVID-19 has changed the entire world and our daily lives have all... 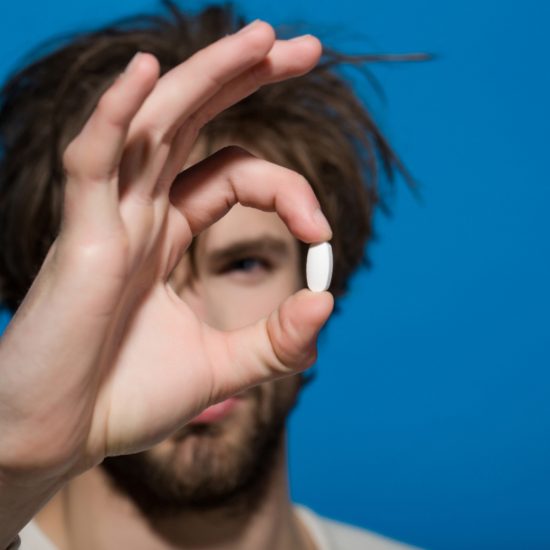 How Long Does It Take for Zoloft to Work on Your Depression?

In the United States, the number of people who take antidepressants went... 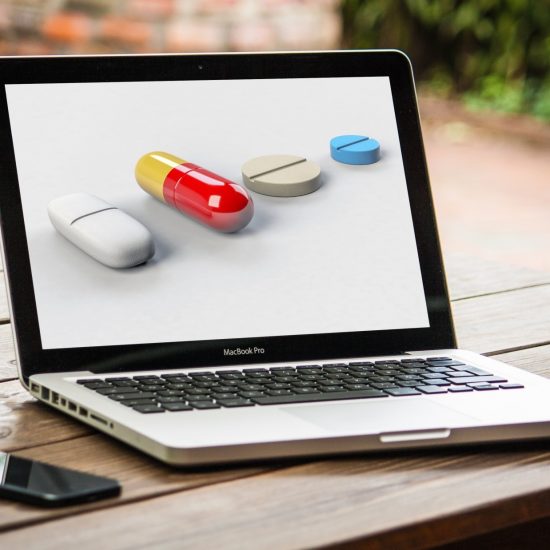 If youâ€™ve had to buy prescription drugs, especially without insurance, then you...

Save on your medications now! Search Below:

At present, a power outage is affecting some of our services including our call center, email, and live chat. Our customer service is of the utmost importance and our team will tirelessly work until these services may resume. We apologize for any delays or hardships caused by this disruption in service, -- thank you for your patience.