Online Canadian Pharmacy featured in BCBusiness
coronavirus
Covid-19
We are open, and still successfully delivering affordable prescription medications to patients despite the pandemic. Our team is working hard to prepare orders as quickly as possible. Please take note that some shipping delays may occur More info.
My Account View Cart 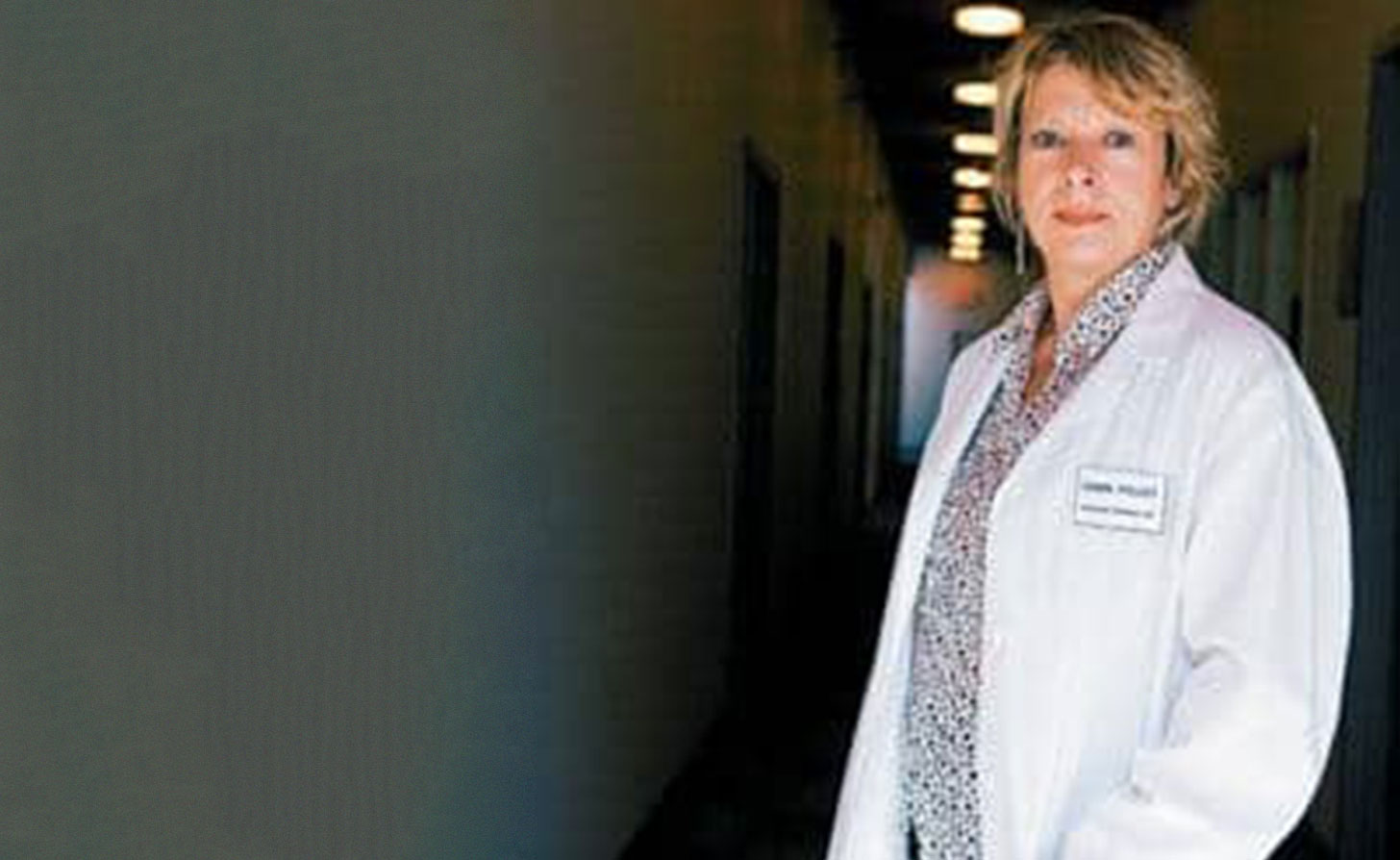 â€śThe cross-border traffic in prescription pharmaceuticals once had Americans hooked on cheap Canadian drugs. But changes in U.S. health insurance and the rising loonie have put a tourniquet on what was once a gushing flow of greenbacks.â€ť

From more than $400 million in 2005, B.C. pharmacies exporting medicine to the U.S. have seen their sales sink to an estimated $200 million this year.

About 15 B.C. pharmacies shipped prescription drugs across the border into the American market two years ago; 10 remain in the game, and many of those have downsized dramatically.

Dawn Polley, vice-chair of the International Pharmacists Association of B.C. and owner of Granville Pharmacy in Vancouver, says, â€śThe boomers are turning 60 and are quite comfortable ordering from our pharmacy. Weâ€™re finding a much younger population beginning to order medications from us, as opposed to just seniors who were previously our main customers. Itâ€™s a growing market.â€ť

Zickler concurs: â€śWe are getting into a group of patients in their 50s where their companyâ€™s medical plan has been making cutbacks to the formulary and saving money.â€ť Zickler has even added pet medications to his product line. â€śItâ€™s a little more difficult because most vets have a pharmacy associated with their office. So they are not inclined to give you the prescription and let you get it elsewhere, although by regulation they are supposed to. They make the profit. However, thatâ€™s slowly changing.â€ť In particular, Zickler says, there are crossover medications â€“ the same drug being used for humans and pets â€“ where his pharmacy can offer a very reasonable price.

While the FDA continues to post dire warnings about the legality and safety of Canadian drugs, several U.S. governors have made it easier for their citizens to import them.

Originally posted by BC Business. Read the full story here